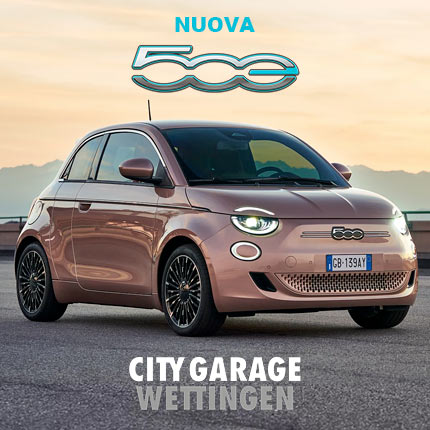 Christmas Decree, what you need to know for those who go to Italy

An almost total Italy Lockdown until the Befana. Here are the rules, prohibitions and exceptions 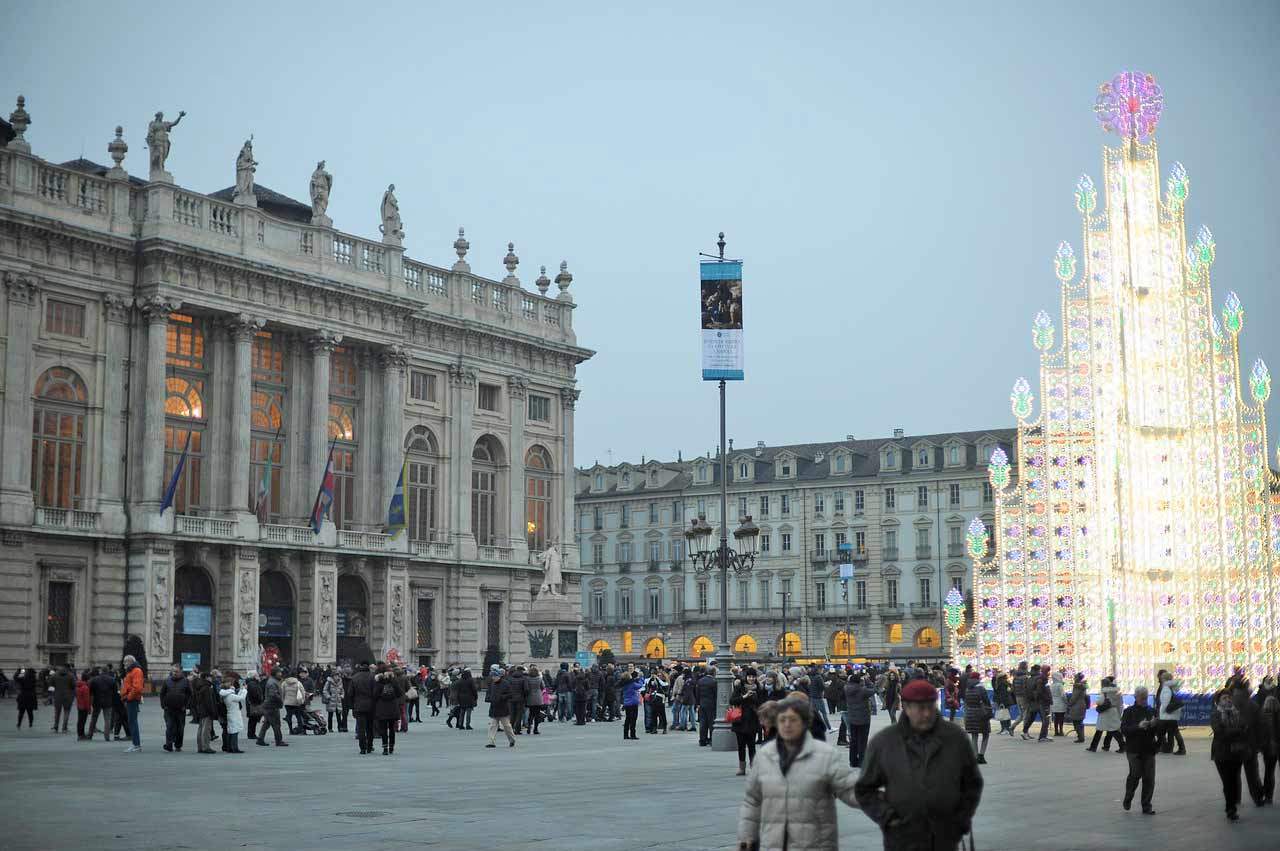 Christmas Decree, what you need to know for those who go to Italy 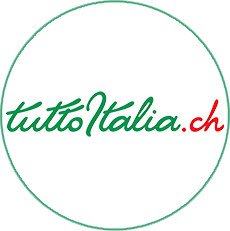 Now it's official: the CHRISTMAS DECREE was signed by the Prime Minister Giuseppe Conte and leaves no doubts: they will be armored parties with all of Italy in the RED ZONE, at least for a few days. We remind you that it is not a DPCM but, to introduce new restrictions, a Law Decree has been adopted. In short, all of Italy will be in the RED ZONE on holidays and the days before holidays from 24 December to 6 January (24, 25, 26, 27, 31 December, 1, 2, 3, 5, 6 January). On the remaining weekdays (28, 29, 30 December and 4 January), however, the whole country will be in the ORANGE zone.

Traveling during this Christmas LOCKDOWN, as well as for situations of need, work, illness, are only allowed for up to a maximum of two people to reach the home of non-cohabiting relatives and celebrate Christmas together. As regards this derogation, there are no indications on family ties with the people to whom one visits. And it is thus that in the text of the new decree, which received the green light from the Council of Ministers, the Government establishes a red zone throughout Italy during the Christmas holidays, a period in which it is customary to meet with relatives and friends, in order to avoid a third wave of infections that the Italian health system would have difficulty facing.

The provision also contains the derogation for small municipalities: it will be possible to move from those under five thousand inhabitants, but at a maximum distance of 30 kilometers and in any case not to go to the provincial capitals. For bars and restaurants it will be discussed again on 7/01/2021. Before closing everything, however, Italy will be all yellow, at least for one day: Saturday 19 DECEMBER expire the last ordinances of Hope that kept Campania, Tuscany, Valle d'Aosta and the province of Bolzano in the orange zone and, therefore, from Sunday December 20, the rules currently in force in the rest of the country will also apply in those territories.

The Government line, therefore, is among the hardest we could expect: from the travel ban to a new March-style lock-down, up to the knot of the two relatives not living together (but with the exception of the under 14) who can go to a house different from your own to celebrate Christmas. 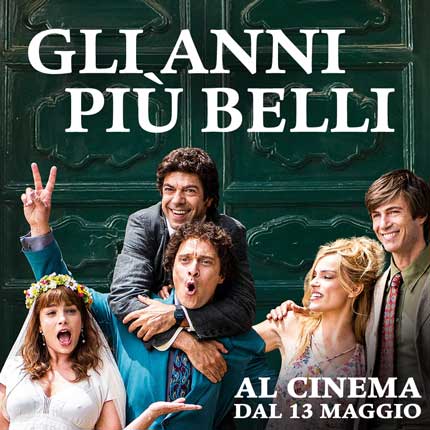